Col. Dawnson>>later was deployed for Operation Enduring Freedom and Operation Iraqi Freedom, with service in Kuwait and Iraq.

Col. Dawson was the first woman to serve as a brigade commander in the New York Army National Guard, commanding the 369th Sustainment Brigade ' the Harlem Hellfighters ' often called the most challenging major command in the state, a position that she held from October 2008 to April 2011. She retired in 2011.

'9/11 was personal because it attacked my work family,' said Colonel Dawson whose life may have been spared because she stopped to vote that morning and was not in her World Trade Center office when the first plane hit.

'My unit was mobilized and we went to work. That was the point where my two parallel careers meshed. The leadership that I learned and practiced in the military has produced dividends for the Port Authority, as well as the military. I worked at facilities in the military, handled Corps level logistics, and commanded units at various levels, all skills that I use at the Port Authority as it handles its multi-modal operations.'

Raised in Brooklyn, Dawson attended Stuyvesant HS and Cornell University. She enlisted in the U.S. Army in 1979, attended Officer Candidate School and was commissioned in 1981. She held a variety of Ordnance and Logistics positions in the National Guard, even as she rose through the ranks of the Port Authority, where she started in 1995.

'It's a noble profession, ensuring the safety and security of the nation,' she says of her military service. 'The sacrifice that veterans make is often not fully appreciated, but the reward is in the service itself'.

'Leadership training is something that will stay with you for a lifetime. Those of us who have served embrace and thrive on the need to grow and support the future generations. We must be advocates for the services that veterans need. We need to shine a light on those who have gone before us, whose service was often unappreciated and unacknowledged, especially those who served in Vietnam and women who served in WWII and Korea, as well.' 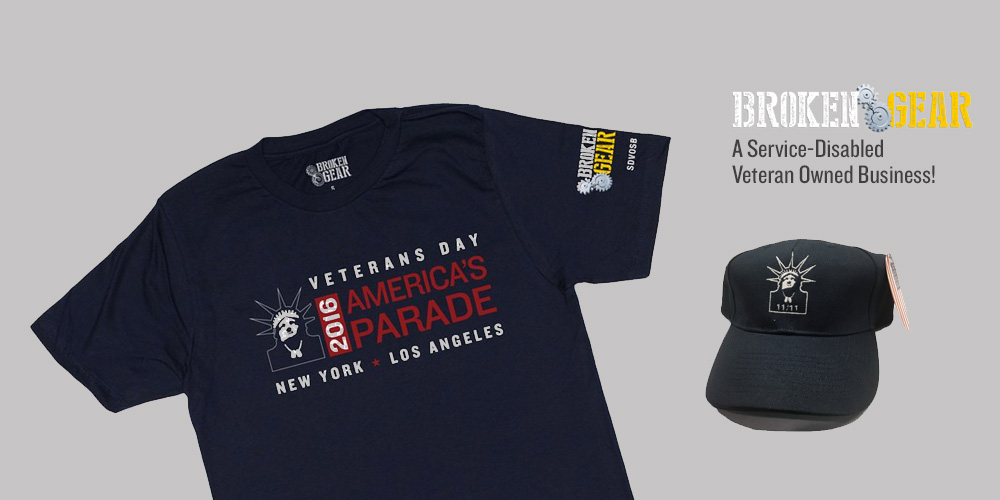